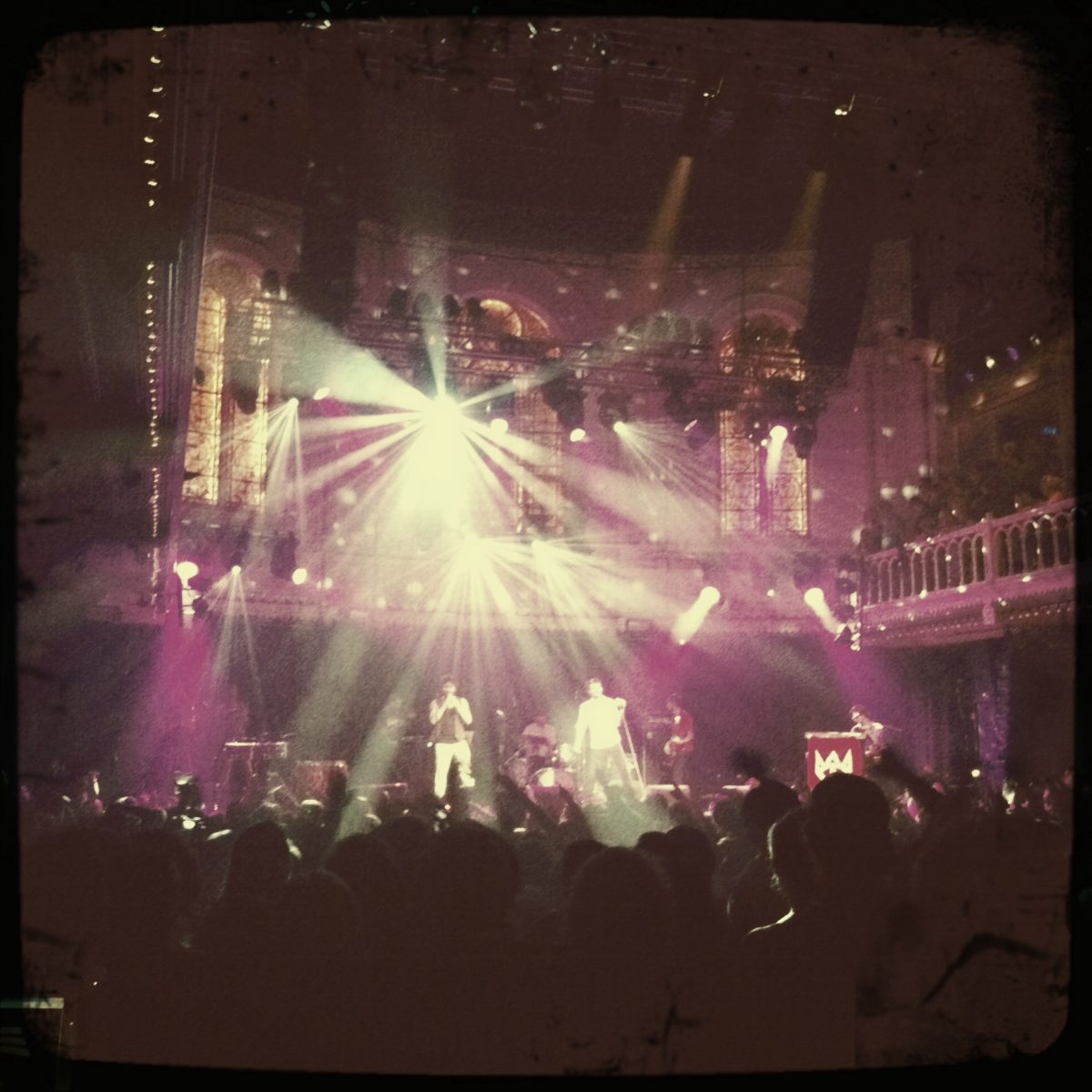 Hello and welcome to my brand new monthly column for Audio Pro International. Please allow me a moment to introduce myself, after all it would be rude and presumptuous of me not to if you have taken the time to read my words.

I’m an audio engineer in the live field, working with artists such as La Roux, Amy Winehouse and a fair few others over the last 15 years. I’m also the author of a book called Live Audio: the art of mixing a show, which is more of a point-you-in-the-right-direction kind of book rather than a text-book. The reason behind it is that you gain an understanding of how and why things work, and get into the frame of mind of an engineer. It runs in a linear order from load in to sound check, getting your mix together and load out, so that you get the information as you need it rather than having to retain the information from previous chapters.

Over the next few months I’m going to be writing about what I’m doing, where I’m going, and give you hints, tips, stories and situations from the road. So where do we start now?

Luckily for me, I had a pretty busy year, so at the end of August I started a nice long break. As October approached it was about time to get back to work! So off I went for a nice quiet 6 days holiday before meeting The Cat Empire in Amsterdam. You might, and probably will be thinking ‘Who on earth are this Cat Empire lot?’ Well, they are probably the biggest unknown band ever. They hail from Melbourne, Australia and by the end of their month-long European tour will have played to about 40,000 people. Quite impressive for a band no one has heard of. I only joined the band for a small portion of their European adventure as another pressing La Rouxment had come up in my schedule.

The list of gigs on the UK leg includes Birmingham, Bournemouth, Bristol and Brixton academies. These kind of venues start to highlight a small problem being faced by live engineers the world over, and that problem presents itself in the form of consoles.

Don’t worry, you aren’t going to be hearing those hackneyed sayings about analogue being better than digital, or that we should embrace these new technology. No, no, no, none of that, I have my very own thoughts on that of analogue vs. digital. The way I see it is that analogue is like 35mm film, and digital is like HD film. Both equally stunning in their own right, but both have two completely different feels. It all depends on the application; if you watch a nature program in HD, it looks stunning, but when watching a film in HD it can feel too real. A nature program shot on 35mm can look flat and boring, where as a film can look rendered and warm.

I’m one of those people who grow up learning to mix on analogue consoles, which in itself doesn’t cause any problems with today’s more technologically advanced mixing consoles, but might give a slightly better understanding of putting a mix together. In days gone by, we use to have our entire audio pallet in front us to enable us to create a mix. Now with scene recall, and channels being hidden way in layers, the creative side seems to be slipping away because by the time you want to tweet, the moment has passed. Not only that, but if you aren’t able to carry your own console and house consoles are the order of the day, you have to spend time re-learning the console because they all have different.

I love the new tech we have, and the options we now have at our fingertips are immense. But the instinctual nature that once was has now been replaced by thought processes because of the varying amount of different layouts. It’s like changing the pedals, and indicators round on your car. Everytime you approach a stop sign, you really need to think otherwise you’ll end up in the front garden opposite with your windscreen wipers on full blast. And this happens a lot if you think about the amount of different venue consoles we encounter everyday.

We’ll get there, but I just feel we aren’t just yet.